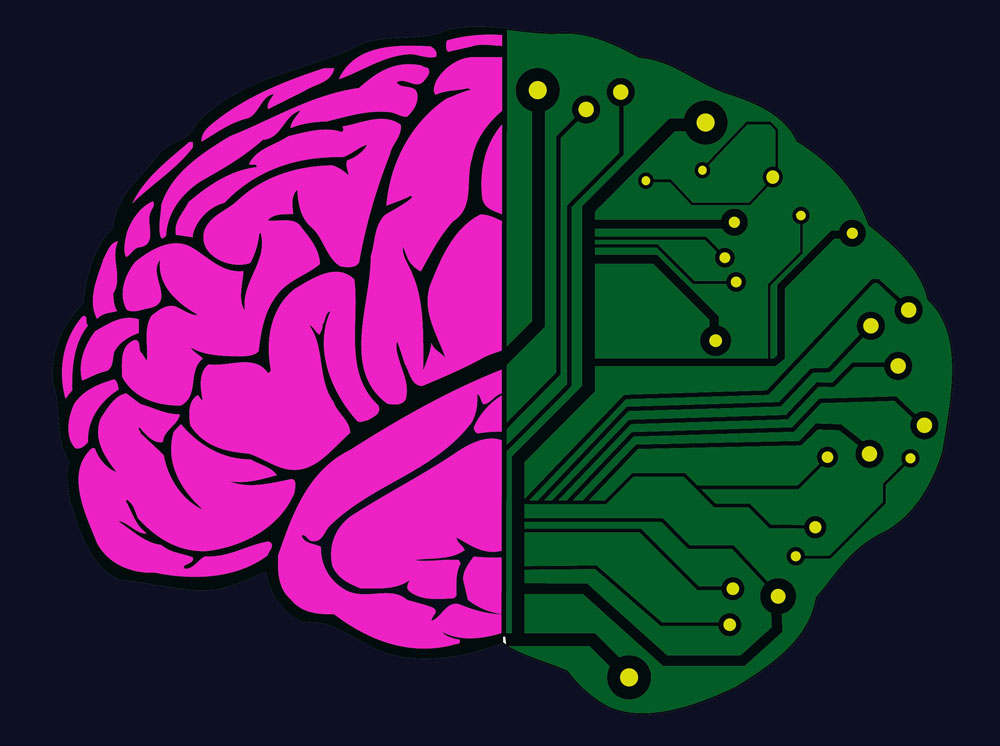 The U.S. defense agency that specializes in “out-there” science and technology endeavors is on a quest to bridge the gap between brain and computer.

The Defense Advanced Research Projects Agency (DARPA) recently awarded $65 million to six different teams that will begin developing neural implants that convert neural activity into 1s and 0s of digital code. It’s all part of the agency’s Neural Engineering System Design program that was announced by the Obama Administration in January 2016.